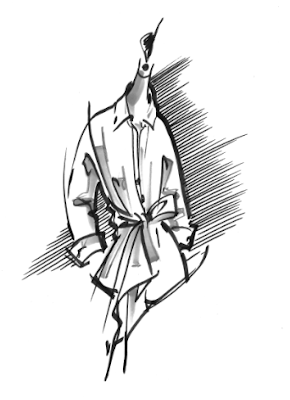 In Fashion, there are certain key pieces that NEVER go out of style but are constantly being
reenvented by different designers every season.
Among the key peices that a true fashionista MUST own like the LBD (Little Black Dress),
is the PERFECT WHITE SHIRT!!
Who better to design it than the ever so talented and legendary Carolina Herrera.
I had the pleasure of meeting the amazing woman behind the empire in Dubai with her Daughter
and i have no words to describe such talent, beauty and grace. 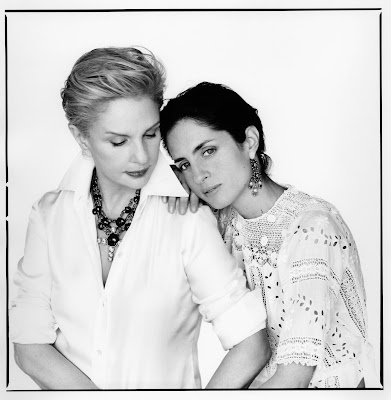