A former employee of Giorgio Armani is filing a lawsuit against the company after claiming her then-boss "exposed herself" in front of her - but the company denies the allegations.

Kelle Azzopardi, a former executive assistant at the label's Manhattan headquarters, claims that her then-boss, Laura Giulini, spent months harassing her. In one incident, Giuilini apparently summoned her to her office and "proceeded to take off her pants and expose herself."

Azzopardi is suing the company over claims that she was fired last November for speaking up about her alleged sexual harassment - claims which Armani refuted in a statement today: "Giorgio Armani Corporation absolutely denies any wrongdoing in connection with Ms. Azzopardi's employment and can say without hesitation that Ms. Azzopardi was terminated for unsatisfactory performance." 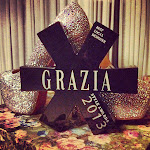 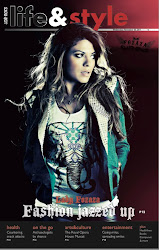 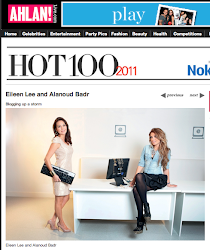 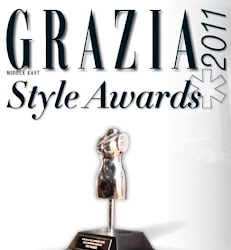 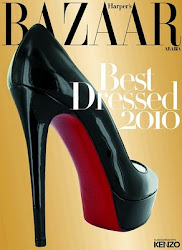 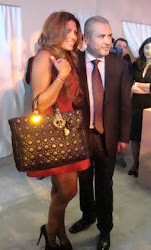 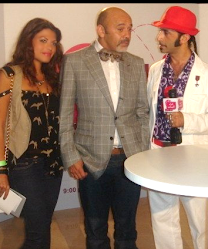 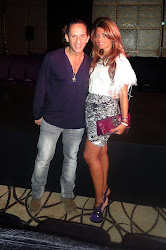 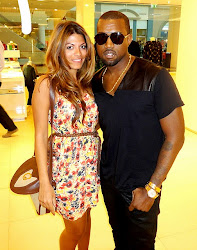 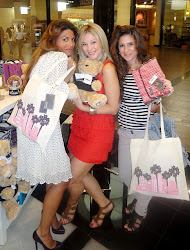 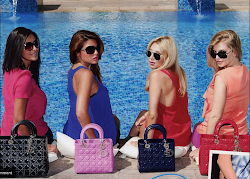 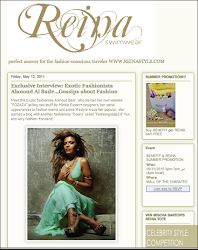 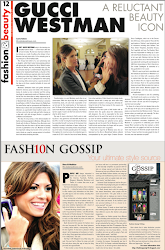 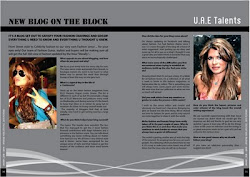 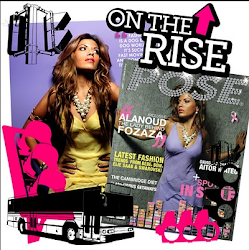 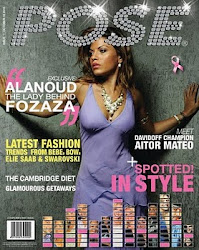 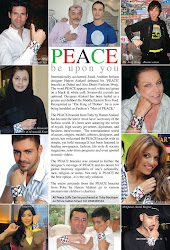 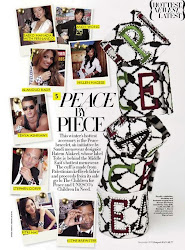 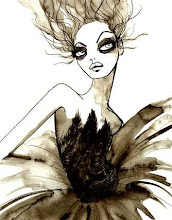 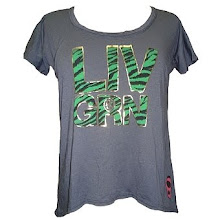 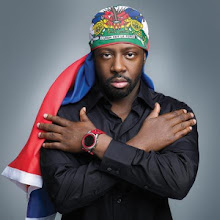 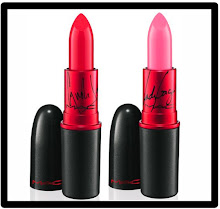 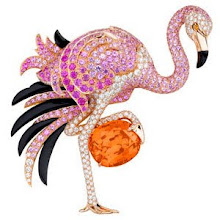 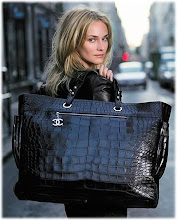 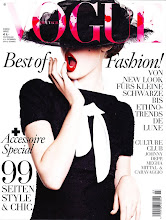 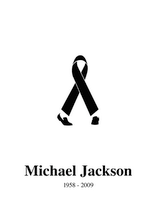 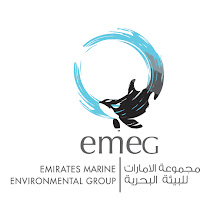 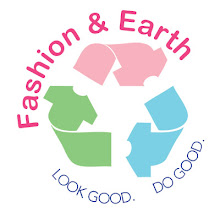